So its official with the first pictures given by Dudek on the Orca 5. So what can we add to what is already known on the press release? We might be able to highlight a few important considerations. The Orca has a max payload of 220kg which makes it a great PG tandem glider and […]

Our NUC design is UP!

The Dudek color custom tool might be down but we somehow pulled a rabbit out of the hat with the new Nucleon 4 design now up on the sale page. Check it out!

We currently have stock of Dudek Warp and Dudek Solo gliders. Send us a message to get more information!

As announced earlier, Orca 5 will be the first wing with the implemented technology of precise leading edgeshaping – Leading Edge 3D. The LE3D uses a system of additional cuts on the top surface of theleading edge along the wing chord. The upper surface of each cell inthese areas consists now of three elements instead of one. The […]

Our facebook page will source FB articles from all our WINGMAN. Make sure to be a subscriber here to ensure you get a central source for all our posts! Search Facebook for Dudek Wingman or go to the following link – https://www.facebook.com/Dudek-Wingman-107719381606584/ 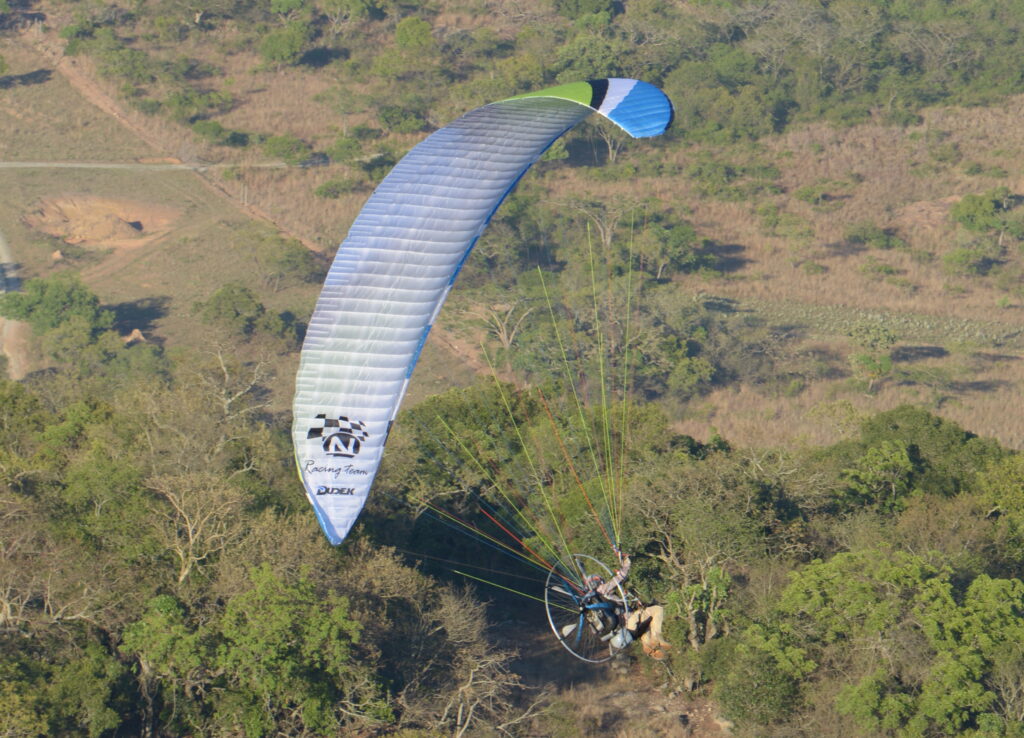 Probably the hottest discussion topic within our community. There is no point in denying that these two models are coming to the line up. The Snake 3 has already featured in some Slalom races and it goes without saying that its been taking names and kicking a**! We can’t release the details and the size […]

So the big news is the band of Dudek pilot bro’s that have joined forces to create a new platform for all those that indulge in the brand. Some of our WINGMEN are test pilots that get to see and fly gliders before anyone else, some are instructors with thousands of hours training students on […]

Few industries have been left untouched by the pandemic and glider manufacturers are no exception. We have been see Ozone indicate a 163 day production period on new orders and dates are similar with Dudek. The questions we all really want answers to are A. what is being done to address it, and B. how […]

Yet another glider goes through facelift and this time its the Cabrio. The Dudek heavy trike wing. Existing colors can be ordered up until mid August and from this point it goes over to special request or the new standard colors.

Alright, the Universal has had its color change and now its time for the Boson to get a facelift. The new colors will be replacing the older design as of the end of July 2021. The Boson is a tandem performance glider meant to bring speed and efficiency to the table. The introduction of this […]